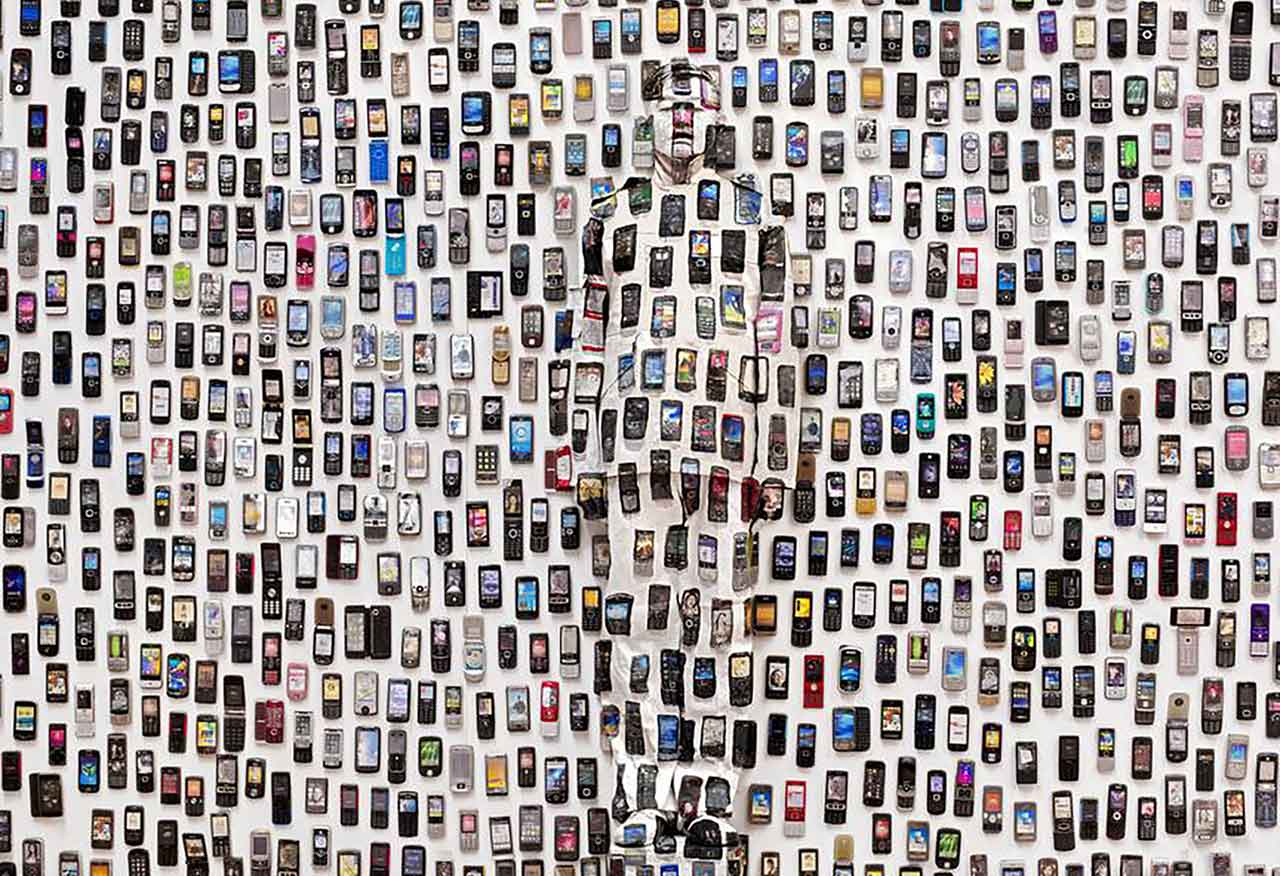 Liu Bolin’s work continues to amaze audiences around the world. His site specific installations often play on the theme of hiding in plain sight. Bolin is a master at making himself disappear in public places and situations. He makes himself invisible by painting himself, his face and clothes, to match the background behind him.

With his ‘situational camouflage’ installations, which are at the same time site specific performance works,

Bolin dissects the tense relationship between the individual and society by ‘disappearing’ into environments which are sites of contention and criticism.

in Bolin’s Hiding in the City series, he camouflages himself by way of paint, performing a “silent protest” aimed at the Chinese government’s policies in the years since the Cultural Revolution. In a statement on artnet.com, he points out that “Disappearing is not the main point of my work.” The process of becoming invisible by camouflaging himself is “just the method I use to pass on a message. It’s my way to convey all the anxiety I feel for human beings.”

For more information about Liu Bolin and his work, please visit:

Our understanding of the greatest matters will never be complete.